Who is Kids4Truth Clubs?
Our Goals
His Story
Contact Us

Who is Kids4Truth Clubs?

Kids4Truth Clubs is a division of Regular Baptist Press.

RBP's mission is to glorify God by providing church educational resources that are true to God’s Word and encourage maturity in Christ. We are committed to helping you build lives by the Book. The RBP BuildUP Philosophy of Education is a strategy that moves people toward spiritual maturity. It forms the framework for all RBP educational resources, which are guided by our doctrinal statement. 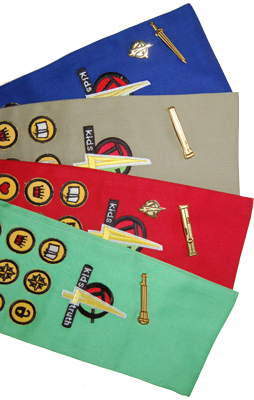 Bob Roberts, the founder of Kids4Truth, worked in children’s ministry for over 10 years and had a strong burden that young people be grounded in essential Christian truths. Kids4Truth was born out of a necessity to share the most important truths about God in a dynamic, captivating, memorable way. Bob believed that the truths about God will never change, but the methods through which we communicate these truths must change. He believed God can effectively use multimedia for His glory by communicating truth.

In 1999, Bob attended an IMAX production called T-Rex: Back to the Cretaceous. He was appalled at how effectively the presentation used media to impose its treacherous evolutionary agenda upon an unsuspecting public. Bob drove away begging God to help him spread the Lord’s truth to children in a similarly dynamic fashion. God answered Bob’s prayer by giving him the idea for a series of dynamations (dynamic animations), with the first one titled “Creation.” Bob assembled a team to build the dynamations, which was the beginning of Kids4Truth. Bob then began piloting a club curriculum in a local church.

In 2000, the Kids4Truth website went live in the month of May.

In 2001, Kids4Truth won the people's voice Webby Award for the website on which multiple dynamations were displayed. Kids4Truth has produced a total of 22 dynamations. While the team worked on these dynamations, Bob continued to write club curriculum to correlate with, but not be dependent upon, the website.

Immediately after the tragedies of 9/11 our team was burdened to reach out with the gospel of Jesus Christ to those who were hurting and questioning. Within a few days, Kids4Truth produced a gospel tract with the theme of hope during calamity. Funds were donated for printing costs, and over 3 million tracts were produced and distributed across the nation. Thousands of these same tracts were also produced in Spanish, French, and Russian and distributed worldwide. This tract continues to be used in times of calamity.

In 2004, six churches became official charter users of the program. These six churches provided valuable field test feedback, which allowed Kids4Truth to enhance the next year's edition of the curriculum.

In 2005, Kids4Truth Clubs launched in 50 churches and doubled by the start of the next year. The EquipU site was launched at our first training event.

In 2006, Kids4Truth completed a 66-page songbook including beautifully composed original songs and beloved hymns as a companion tool for the curriculum.

In 2014, the curriculum was reformatted to a new edition that synchronized level 1 with the other three levels—allowing all kids to be on the same page at the same time. New coloring sheets and crafts were also added.

In 2016, Kids4Truth joined the Regular Baptist Press family of church educational resources. Book 1 was released in a new edition. A new edition of book 2 was released the next year. 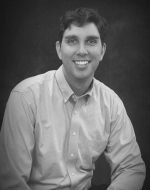 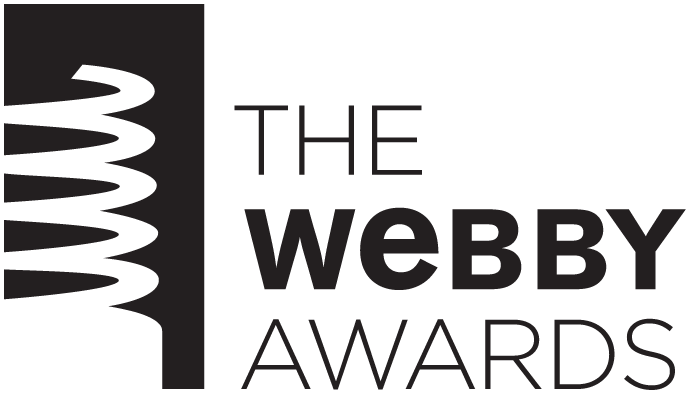 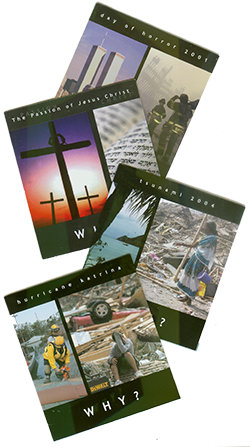 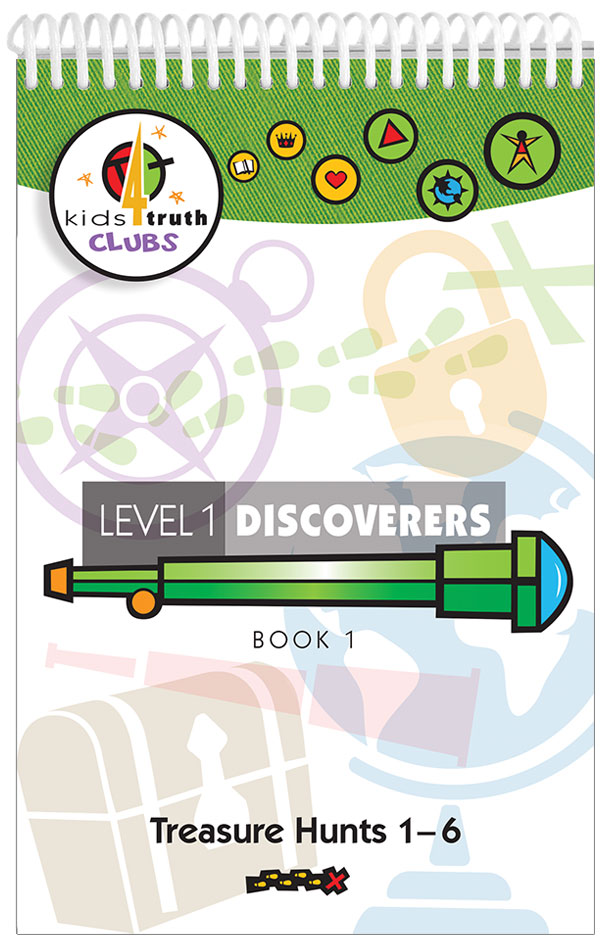 You may contact a Kids4Truth Clubs program specialist through the chat box at the bottom of this website, by calling 866.754.4272.

If you have a Kids4Truth Clubs news item you'd like to share with us, please use this news submission form.